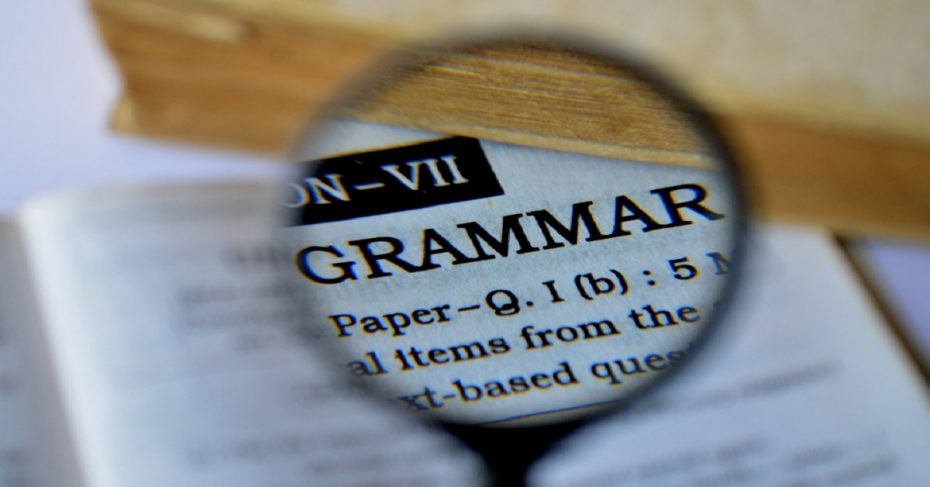 If you want to learn Kannada easily in short time then this brief summary of important Kannada grammar rules will help you. The grammar of Kannada differs greatly from that of English, French and other Indo-European languages. However rules are more similar to Telugu, Tamil, Malayalam and other Dravidian languages.

In this section we will briefly know about:

In general nouns refer to a person, an object, or abstract ideas. So, let us check how they are used in different ways in a sentence.

Neuter gender (ನಪುಂಸಕಲಿಂಗ)
Nouns that do not belong to either of the above two classes are considered to have neuter gender. Examples: love (ಪ್ರೀತಿ), world (ಲೋಕ), tree (ಮರ), bear (ಕರಡಿ), river (ನದಿ)

The following examples use gender in different ways and places to demonstrate their behavior.

Similar to English, there are two grammatical numbers in Kannada: the singular number (ಏಕವಚನ) and the plural number (ಬಹುವಚನ)

Verbs are used to express an action (I swim) or a state of being (I am). We will first learn about the present tense, followed by the past tense, and future tense.

The present tense in Kannada conveys a situation or event in the present time. Here are some examples:

The past tense in Kannada conveys a situation or event in the past time. Here are some examples:

The future tense in Kannada conveys a situation or event which is anticipated to happen in the future. Here are some examples:

What is prepositions? Prepositions are used to link words to other words. Check this example.

In this sentence, preposition is [and] because it connects both words apples and mangoes.

In Kannada, below is a list of the commonly used prepositions.

Here are more examples of how prepositions can be used in different ways and places to demonstrate how they behave in a sentence.

For Saying no, I can’t, I don’t etc we use negation. Following examples use negation in different ways and places to demonstrate how they behave in a sentence.

Example of negative sentences in Kannada:

Questions or interrogative are very essential in daily conversations.

Examples of different forms to make interrogative sentences in Kannada.

What is an adverb? Adverbs are used to modify verbs and adjectives in a sentence. For example:

The adverb is [loud] because it describes the verb and answers the question how do you talk?

So let us know most common adverbs used in Kannada language.

Adverbs are used in different ways and below are some of the common ways to use adverbs in sentences.

What is pronoun? Pronoun are often used in place of nouns. For example:

There are four types of pronouns: personal, objective, possessive and demonstrative. Let us take a look at each type.

The following examples use personal pronouns in different ways and places to demonstrate how they behave in a sentence.

The following examples use possessive pronouns in different ways and places to demonstrate how they behave in a sentence.

One more thing you need to know is the demonstrative pronouns – this, that, these those.

ನಮ್ಮ ಬಗ್ಗೆ » About us

e-Kannada is an online resource to learn Kannada and understand more about state of Karnataka, India. Portal “e-kannada.com” is not associated with any organizations, it is run for the love of Kannada and Karnataka.